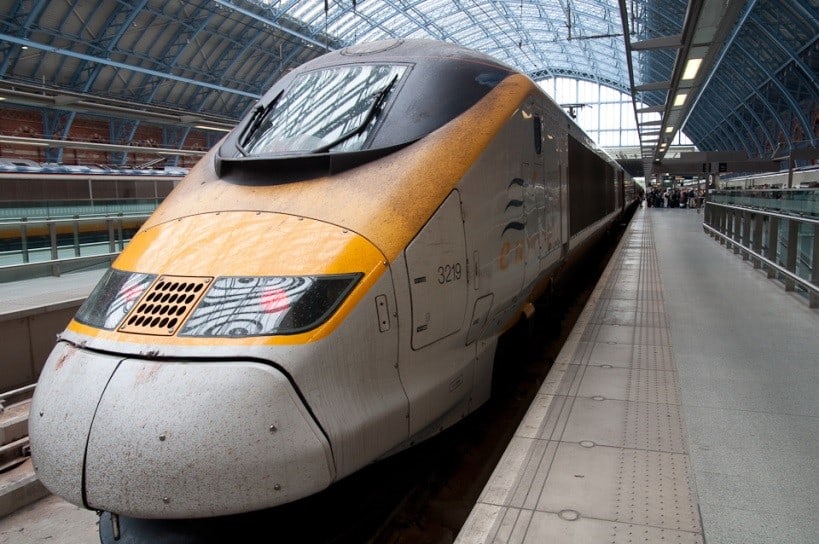 More exciting times for the Rail industry are ahead of us, as The Department for Transport (DfT) announces three bidders for the prestigious West Coast/HS2 partnership and four bidders for the busy South Eastern franchise, one of the busiest in the UK running nearly 2,000 services every weekday.

There are some newcomers to the bidding process this time around, The Chinese Guangshen Railway Company is part of a bid to run the flagship HS2 line, due to open in 2026 and has never bid before. And two Japanese firms who want to help run South Eastern have only recently got their foot into the franchise door. These companies will join the line-up of usual suspects we are now used to, including the French, Dutch and Italian state railways. For obvious reasons, the brinish government is not allowed to bid on lines within its borders.

HS2 will run between London and Birmingham. According to the BBC; construction will begin later this year and it is expected to reduce rail times between Birmingham and London by 32 minutes. A second Y-shaped phase of HS2 will open in two stages. The line from Birmingham to Crewe will launch in 2027, with the remaining construction – which includes a spur taking HS2 to a new station at Manchester Airport – due to finish six years later.

On that note, Silver Fox had a great time exhibiting their innovative labelling solutions in action throughout the exhibition. Our most popular products being the Fox-Flo® UV Stable, LS0H tie-on and the Fox-In-A-Box thermal label printer. We hope that the team there were able to answer any questions you may have had. Please do not hesitate to get in touch on +44 (0) 1707 37 37 27 or email sales@silverfox.co.uk