What is the difference between Low Smoke and Low Smoke Zero Halogen? 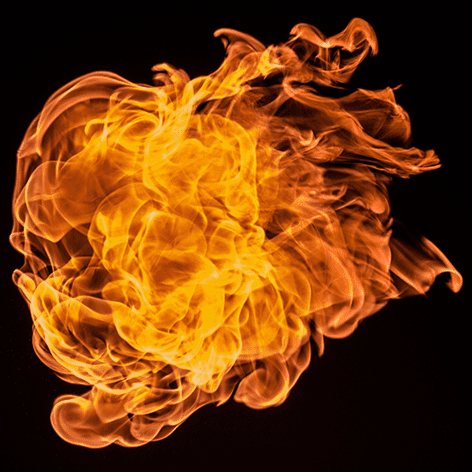 There has been a shift in recent years to using newly developed compounds that emit less of the harmful gases, particularly halogens. The term “Low-Smoke Zero Halogen” describes two distinct properties of a compound.

The term “low- smoke” describes the amount of smoke which a compound emits when burned, while “zero-halogen” describes the number of halogens used to make the compound.

A product can be low-smoke but not zero-halogen or be zero-halogen but not low-smoke. However, these terms have typically been used together because the end-user is interested in cables with both properties.

Increasingly used in public and government buildings and where there is sensitive electronic equipment (i.e. Hospitals, Supermarkets, Airports, Control Rooms & Computer Suites) Low Smoke, Zero Halogen cables are designed for increased safety in the case of a fire, providing:

Historically, most cables used in installations have been insulated with PVC or similar materials.  In fires, these insulation materials release chlorine gas.  Chlorine is a poisonous gas and a danger to people.  In addition, it forms hydrochloric acid when coming into contact with water.  Hydrochloric acid can have devastating effects on adjacent equipment.

To overcome the problems associated with the release of chlorine gas, halogen-free cables are used.  Typically, a halogen-free cable is made of polypropylene, which does not produce a dangerous gas or acid in fire conditions.

Cables intended to fulfill this type of function are often referred to as one of the following:

Both LSZH and LSF are used to limit smoke, fumes, and halogen given off in fire conditions, however, the challenge for buyers is there are no specific standards for LSF cables

In the event of a fire, both types will emit very low levels of smoke. LSF cable will emit toxic gases while LSZH will limit the emission of these (typically under 0.5% hydrogen chloride emission). In addition to being toxic, hydrogen chloride is corrosive to equipment. The use of LSZH cables protects both people and limits the amount of equipment damage during a fire situation.

LSF is often a modified PCV with hydrogen chloride additives and while performing better than PVC will give off more smoke and fumes than LSZH. Hydrogen chloride emissions of LSF cable may reach up to 18%